For years, the belief that we were born with a limited number of neurons for our entire lives was installed. In fact, it is a debate that still stands within the scientific community. The document also highlights that the production of neurons is declining as we get older and drops dramatically when the brain is afflicted with Alzheimer’s disease, which would open a new field to treat this type of senile dementia. The study, published in the Nature Medicine, makes clear that most human neurons are already in the brain at birth. But while other studies in mammals had found the formation of new neurons throughout life, the extent of neurogenesis in the human brain remains a source of debate. New neourons The research of the Autonomous University of Madrid was based on the study of 58 brains of deceased people aged between 43 and 97 years. 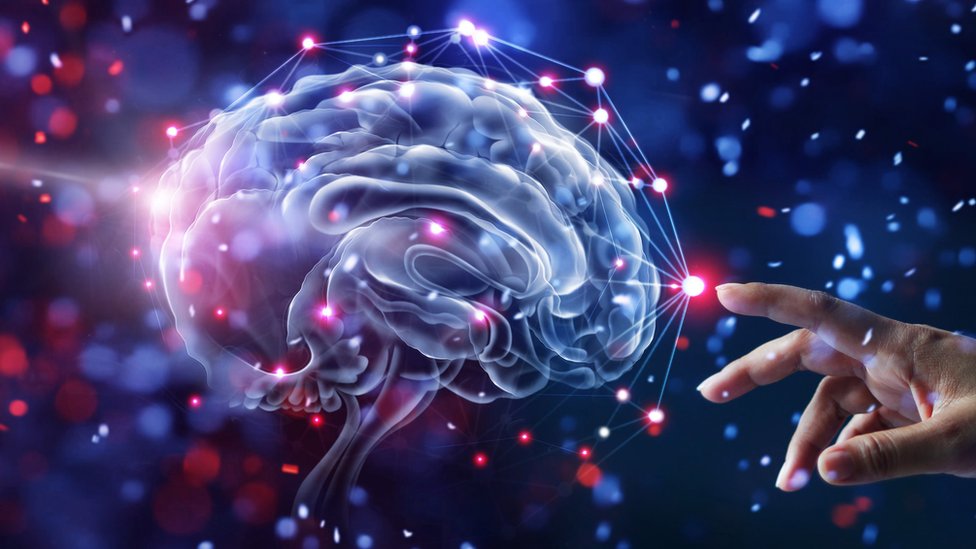 Scientists focused on the hippocampus – the area where memories and emotions are handled – which is basically the brain space you need to remember where you left your vehicle parked in the mall. It was clear beforehand that neurons do not emerge in the brain fully formed, but go through a process of growth and maturation. But researchers were able to identify new neurons (or “immature”) in the brains they were examining, even though some of them had belonged to people who were 87 years old at the time of death. Another conclusion of the study is that they discovered that there had been a “small decrease” in the amount of this neurogenesis over the years. “We believe that human beings generate new neurons as we need to learn new things,” Dr. María Llorens-Martin, one of the researchers, told the BBC, adding that “this process occurs every second of our lives.” Alzheimer’s disease But the story changed when they analyzed the brains of people who were sick with Alzheimer’s, as the number of new neurons that were in the process of formation decreased from 30,000 per millimeter (in a healthy brain) to 20,000 per millimeter in people with early Alzheimer’s. “That means a reduction of almost 30% in the early stages of the disease, which is surprising, because it occurs before the accumulation of the beta-amyloid substance (evidence of Alzheimer’s in the body) and even before any symptoms. That strong decrease is noticeable long before all this appears,” said Llorens-Martin. Alzheimer’s disease is an incurable disease, treatments have limited effectiveness and research in this field has generally focused on beta-amyloid groups found in the brain. But most of the tests with this approach have failed, so Llorens-Martin suggested that understanding why there is a decrease in neurogenesis could lead to new treatments in both Alzheimer’s and aging in general. Source: Canal 13 – BBC

The event, which brought together 140 national and international companies and health-related, also became a space for analysis and reflection of the main challenges for the sector in Chile. Successful call concludes Expo Hospital 2019

The event, which brought together 140 national and international companies and health-related, also became a space for analysis and reflection of the main challenges for the sector in Chile. More than 3000 visits by health professionals and students from different parts of the country visited Expo Hospital 2019 during its three days of operation. This […]

Chile is the second country with the most vaccines for every 100 inhabitants.

The website ‘Our World in Data’, which collects official information on the advancement of the pandemic in the world, positions Chile second in the ranking of countries

For years, the belief that we were born with a limited number of neurons for our entire lives was installed. In fact […]

About Welcome to Expo Hospital 2019 Press Center. Here you will find our press releases and recent coverage in the media. For more information, contact: Press Center Michelle Helguero 225307241 mhelguero@fisa.cl

9th EXHIBITION AND CONFERENCES OF MEDICAL TECHNOLOGY COMPANIES, CLINICAL-HOSPITAL EQUIPMENT AND SOLUTIONS FOR THE HEALTH SECTOR